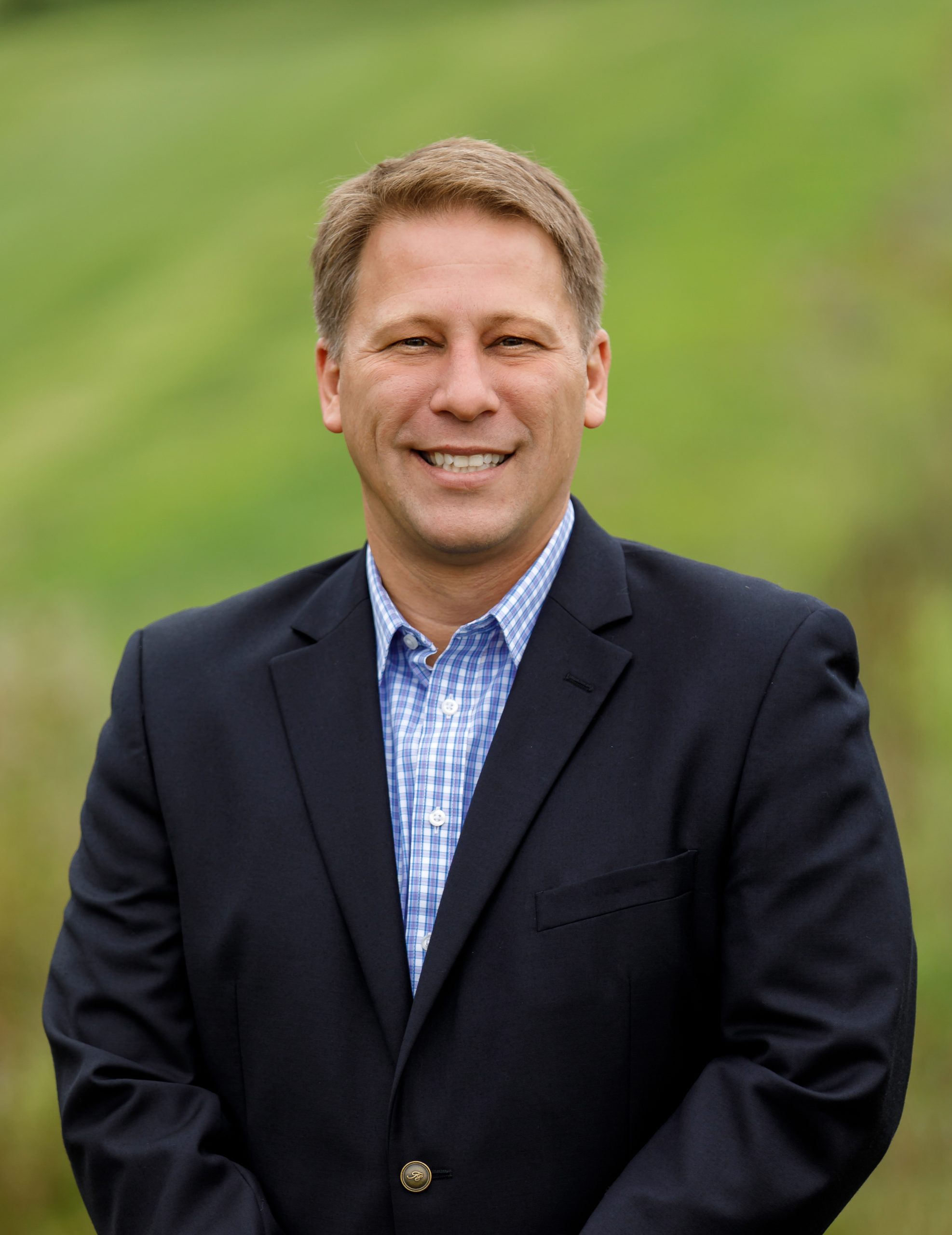 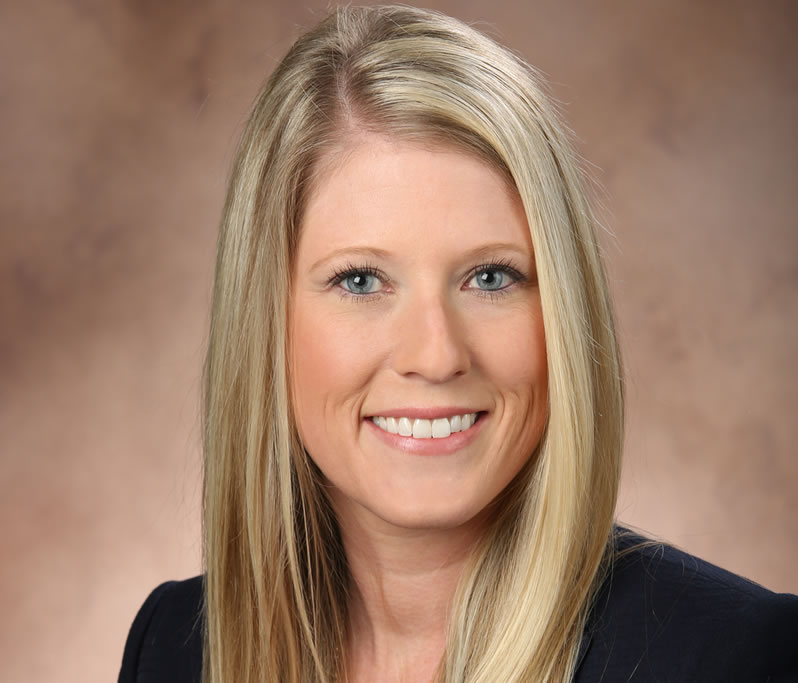 Melissa has been with the City of Montgomery since 2015.  Prior to Montgomery, she worked for TEC Engineering, Inc., Anderson Township, the City of Las Vegas and the Clark County (Nevada) School District.  She has a bachelor’s degree from the College of Charleston, South Carolina in Urban Studies with a concentration in Planning and Administration and a graduate certificate in City Management from Villanova University.  Melissa is active in the American Planning Association and is a member of the American Institute of Certified Planners. 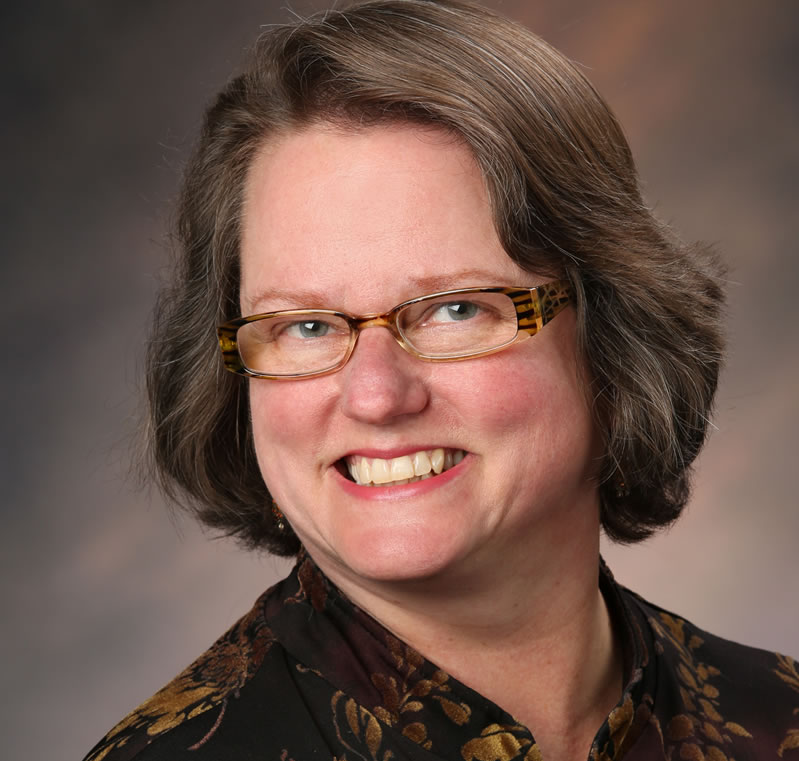 Evelyn has been employed with the City of Montgomery since 2001 and has served in several roles, including executive secretary to the city manager, front desk supervisor, and since 2012, she has managed the building department functions and assisted with front desk duties as well as website maintenance.  Prior to her employment with Montgomery, she was employed by Amberley Village for the previous 11 years, assisting with the processing of zoning permits, among other duties.