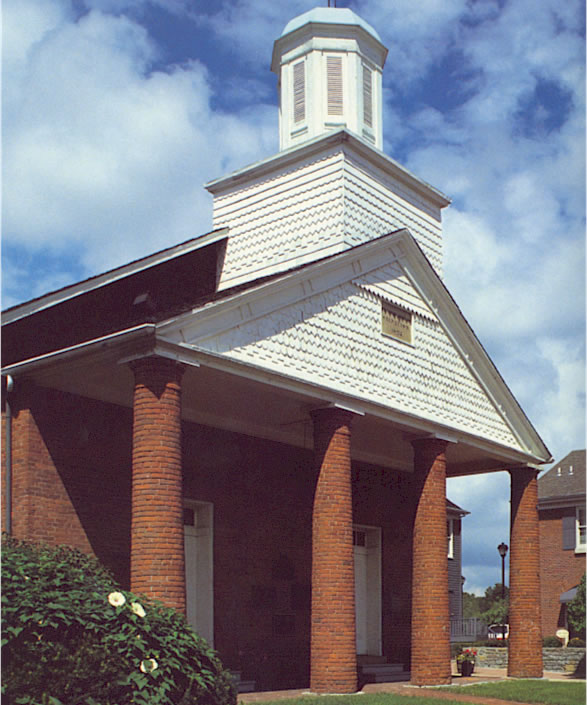 Families unhappy with “fire and brimstone” look to leave the Protestant Church.  Pioneer leader Jacob Felter embraces the Universalist faith with its doctrine of universal salvation.

The local Universalist Society is formed with board members Felter, Levi Buckingham and Benjamin Bowen and property at Montgomery and Remington purchased for $75. 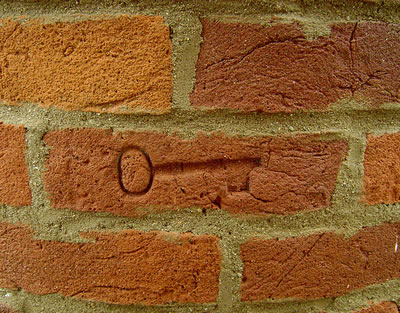 Church is constructed with hired carpenters.  Members work on site to form bricks with clay from nearby farm and imprint their keys in some of the bricks.  The church’s 18 members donate church furnishings such as the pulpit and the gold vine kerosene lamp chandelier.  Pews are divided down the middle since men and women enter and sit separately.

Coins are added to the metal in the bell to provide a clear tone and the bell is also used as the village fire alarm.

Revered Enoch Pingree, well known for his writings and a debater of religious doctrine, is hired. His sessions with other ministers draw a great deal of attention.

Church has a large choir, a Sunday School and 44 members. Serves as site for Miami Association of Universalists district meetings. 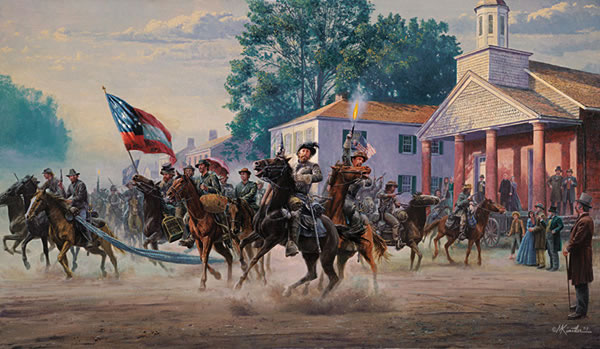 Church bell is used to muster militia during Civil War.  Renegade General John Hunt Morgan’s men go past early in the morning of July 14, 1863 during their infamous raid.

A cyclone split the structure in two.  A local blacksmith rigged two beams to either side of the building and then using a block and tackle was able to draw the two parts into alignment.  They were then mortared together so well that no trace of the crack can be seen today.

Church members make a red and white quilt with the names of church families including Bowen, Buckingham, Todd, Crain, Parrott and Hoffman.

The annual service held to preserve the tax status ends and the church closes completely. 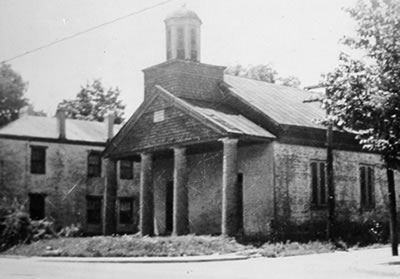 Over the years, termites damage the floor and the plaster begins falling off.  The church is to become a gas station when Tom and Edith Behrens step in and purchase the property to prevent teardown.  Repairs are made and the pulpit is returned to the east end. Pews are refinished with help from the Montgomery Woman’s Club.

Bricks are sandblasted, the ceiling is replastered and a small electric furnace is placed under the pulpit platform.  The church is opened to Christmas programs, school groups and Mary O’Driscoll coordinates rentals for weddings.

Historian Adele Blanton discovers that the church design is modeled after the Montgomery, New York church of the founders.

The property is deeded to the City by the Behrens’ heirs John Rengering and Margarete Chapman.  The Universalist Church is held in Trust as Montgomery’s most outstanding landmark.

The church may be rented for weddings and is open during City special events such as the Arts Commissions Live at the Uni concert series and Sister Cities Bastille Day Celebration.

This timeline was create by the Montgomery Historical Preservation Association.