City offices closed on November 24 and 25. Trash pickup will take place as scheduled. 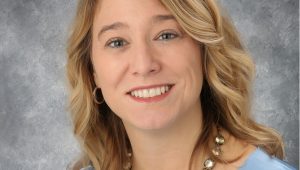 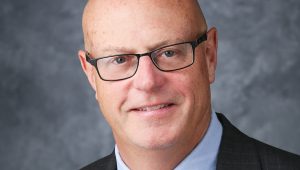 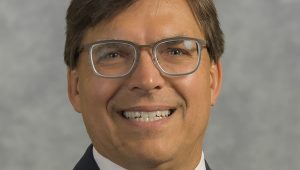 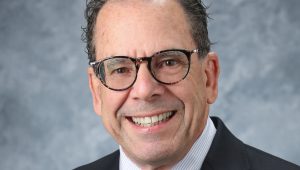 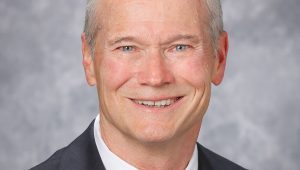 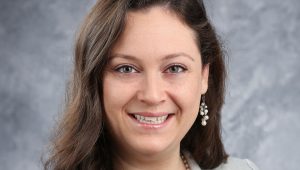 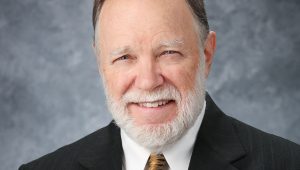 In 2021 City Council celebrated the retirement of Lynda Roesch after 20 years of service as a Council Member.  The elections of 2021 also confirmed the reelection of Lee Ann Bissmeyer, Chris Dobrozsi, and Ron Messer while welcoming new Council Member Sasha Naiman. 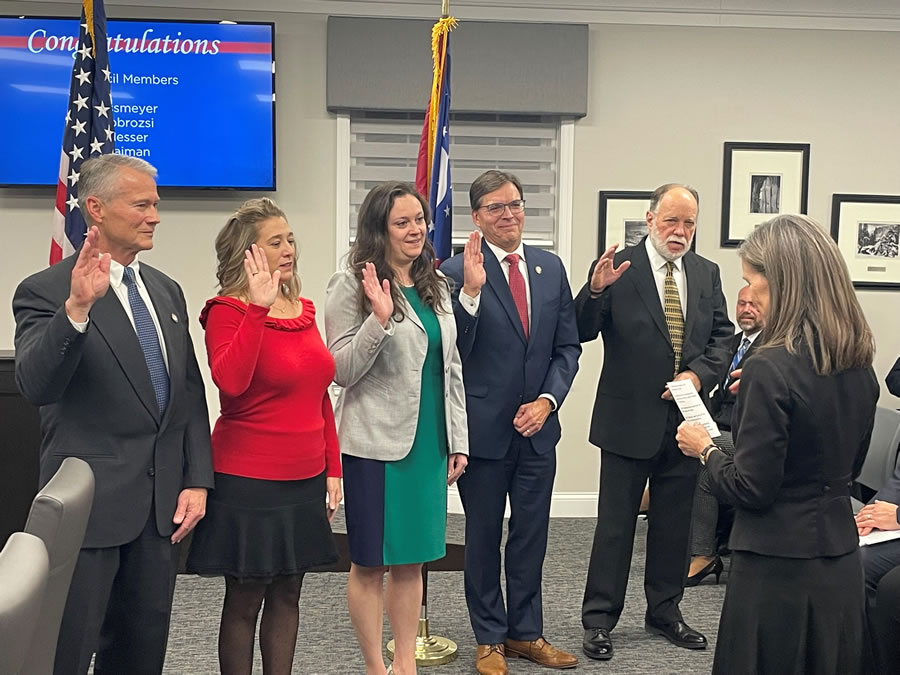 City Council is responsible for establishing policies and enacting legislation necessary for municipal operations.  By charter, the city manager serves as the City's chief executive, administrative, and law enforcement officer.

Several initiatives are undertaken each year to maintain communications between City Council and the boards, commissions, and civic organizations, including:

As part of City Council’s responsibilities for establishing policies and enacting legislation, it oversaw operations and administration of a budget of $41,456,387 and adopted 10 ordinances and 46 resolutions in 2021.