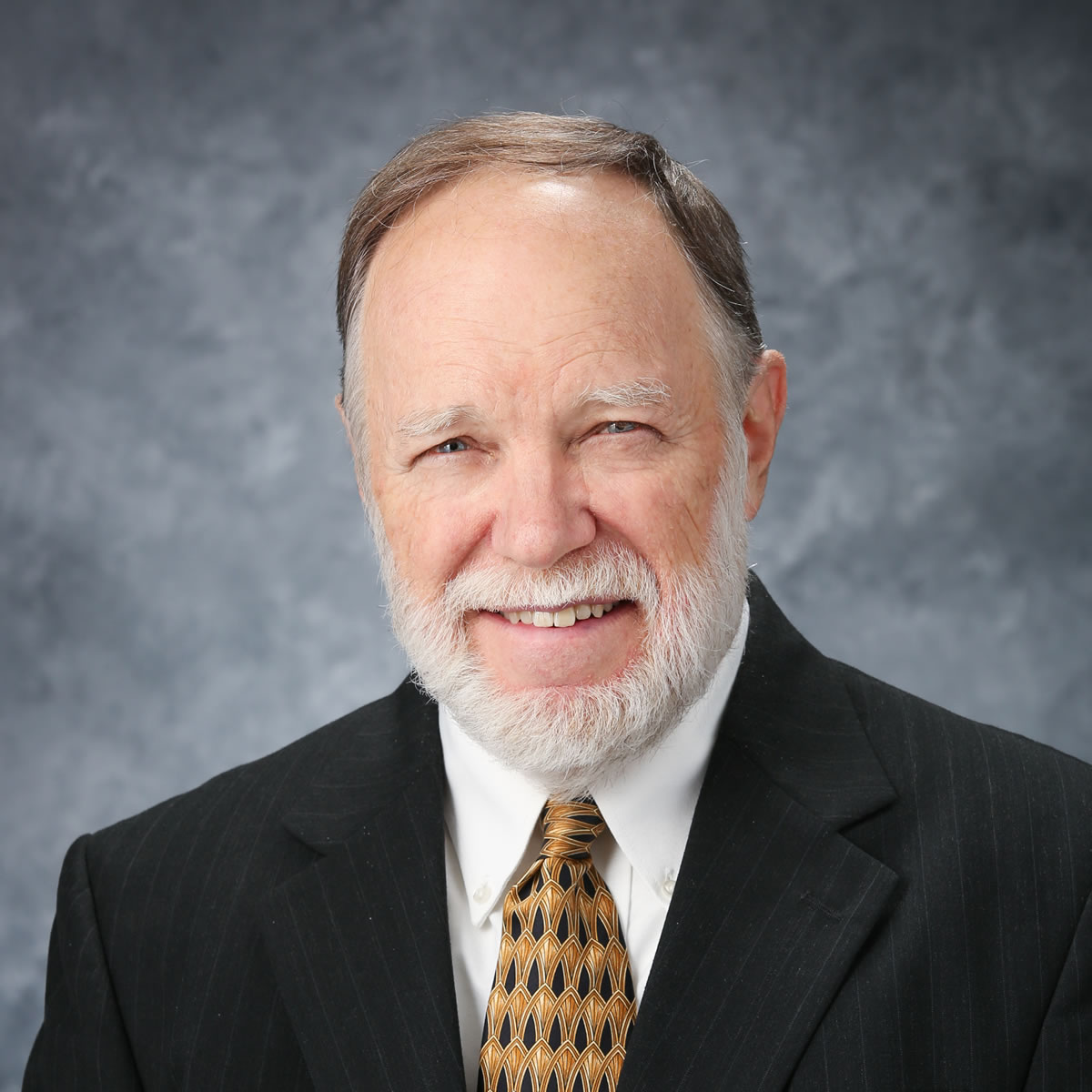 The past 25 years in Montgomery produced a lot of changes.  The next 25 years will no doubt be quite eventful as well.  Here are a FEW of the things I have seen since 1995:

What will the next 25 years bring?  Well, none of us can be totally certain about what the next 25 DAYS will bring, but here are some of my (safe) predictions:

Montgomery is a tremendous community because the people who live and work here make it that way.  People who care about each other and about their town are the key to our success.  Everyone has a role to play in this ongoing story and the future starts right now!