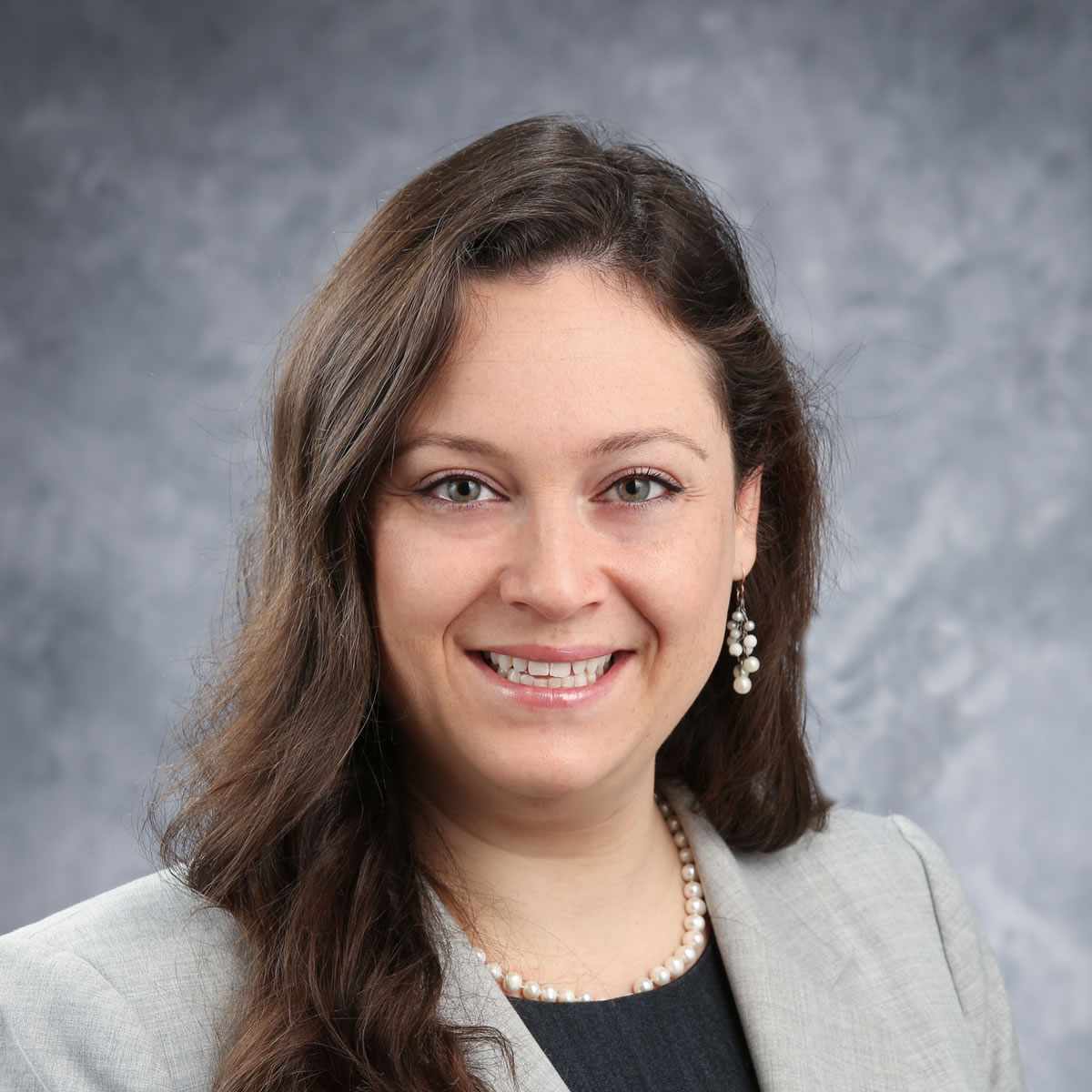 Sasha Naiman is honored to join City Council and represent her fellow residents. She attended Sycamore Schools, followed by Boston University (B.A.) and Washington University in St Louis (J.D.). Ms. Naiman and her husband Donnie bought their first home in Montgomery, where they live with their daughter Lydia.

Ms. Naiman is the Executive Director of a nonprofit law firm that serves youth in Ohio and Kentucky’s child welfare, juvenile justice, and education systems. Ms. Naiman is a 2018 graduate of the Montgomery Citizens’ Leadership Academy and has been an active member of the Diversity and Inclusion Committee. She has served on boards and committees of multiple nonprofits, civic, and professional organizations in Greater Cincinnati.

Ms. Naiman says her work on City Council and as an attorney is personal. She explains that she was born in a country that discriminated against her ethnic group and gave citizens no enforceable legal rights. Ms. Naiman and her family moved to Cincinnati, and she often reflects on their journey to build the “American dream.” Ms. Naiman says she is grateful to the people, organizations, and systems that helped her family. That has led to her dedication to making her community a fair, safe, prosperous, and welcoming place for all people.