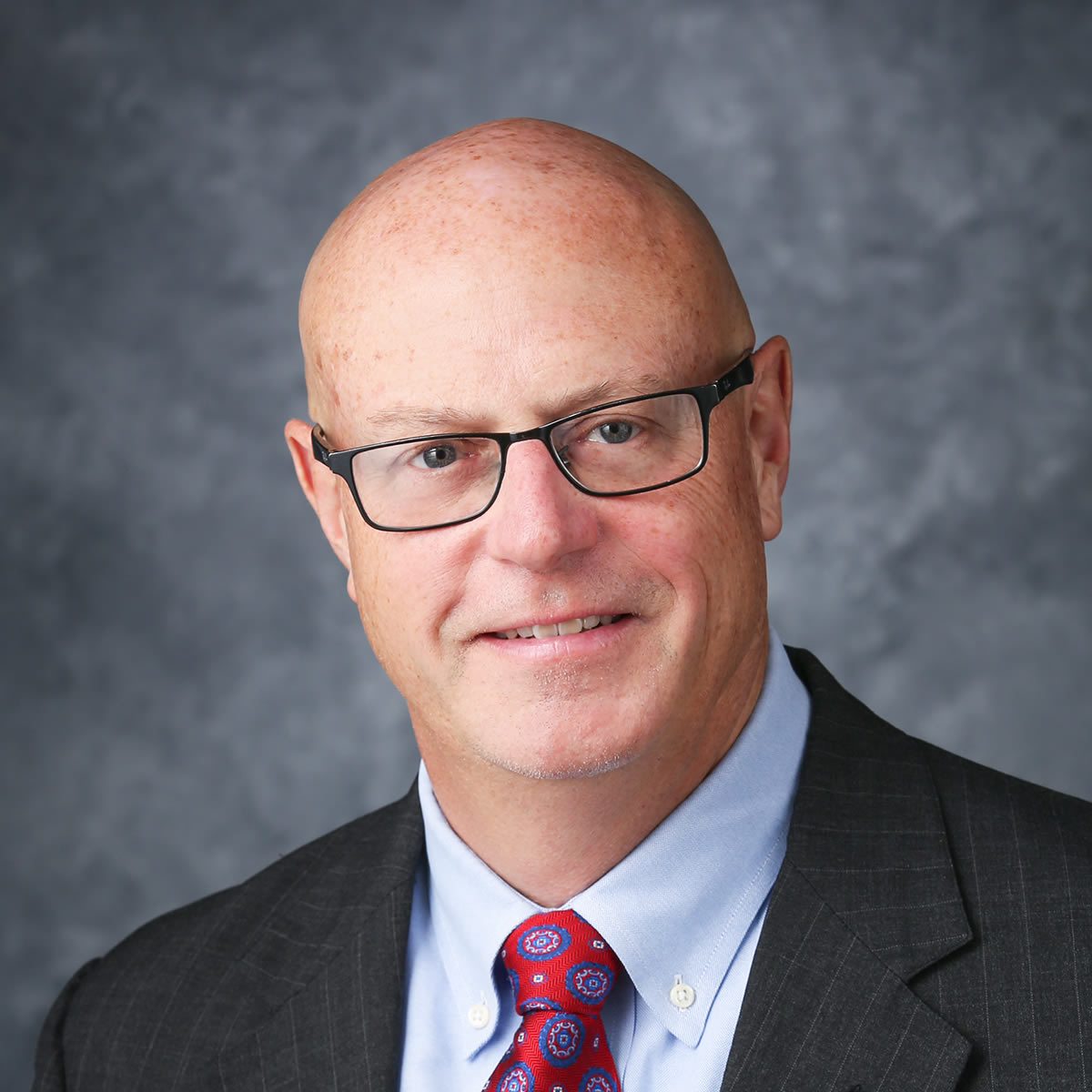 This year Memorial Day started about a week early on my Facebook feed. The first post came from a Second Lieutenant friend from the University of Cincinnati; it showed him and five happy, smiling young men wearing yellow togas over their street clothes. The title was a name followed by “Until we meet in Valhalla.” Although I know what it means, I didn’t know how to respond.

A day or two later I received a post from a deceased Specialist we lost November 17, 2019. Troubling and disturbing, but someone rightfully wants him remembered. Another post came with a picture of two grief stricken children next to their dad’s tombstone. Another came from an Artillery Captain I worked out with for three years. His post showed six young men from his unit, all lost in Afghanistan over a two-month period. He personally led the soldiers and on one of those days lost hi s leg. He calls it his Alive Day. Every time I flip through the pictures on my cell phone I see my friend’s Marine son and the rest of his squad. Christopher and the rest are in Arlington. These posts and picture remind me of the purpose of the three holidays.

Although written a day or two after Memorial Day, this piece is scheduled to be in the July Montgomery Bulletin. July 3rd we will honor several veterans at our concert in Montgomery Park and enjoy world class Patriotic Music from the Blue Ash Montgomery Symphony Orchestra . The next day we will celebrate our Nation’s Birthday in grand style with a parade, festival, picnic, baseball game and dedication to Gerri Harbison. Although not a veteran, Gerri is a truly great citizen that invested massive amounts of time in our community. Montgomery knows how to honor and remember.

Veterans Day falls in a few months. Originally called Armistice Day, it celebrated the Armistice that ended “The War” and is celebrated simultaneously by many of the countries that suffered World War I. The war was so destructive the world thought that there could never be another and through the 1930’s WWI was called the War to End All Wars. We had to rename Armistice Day to Veterans Day, since as terrible as WWI was, there have been far too many wars since. Around Veterans Day, volunteers will place flags on the tombstones of the veterans that rest in our cemetery: a fitting and somber reminder of our community’s contributions. These are our holidays. They help us celebrate and remember those that have, continue, and will build our community.

They tell our story.

It is still being written.