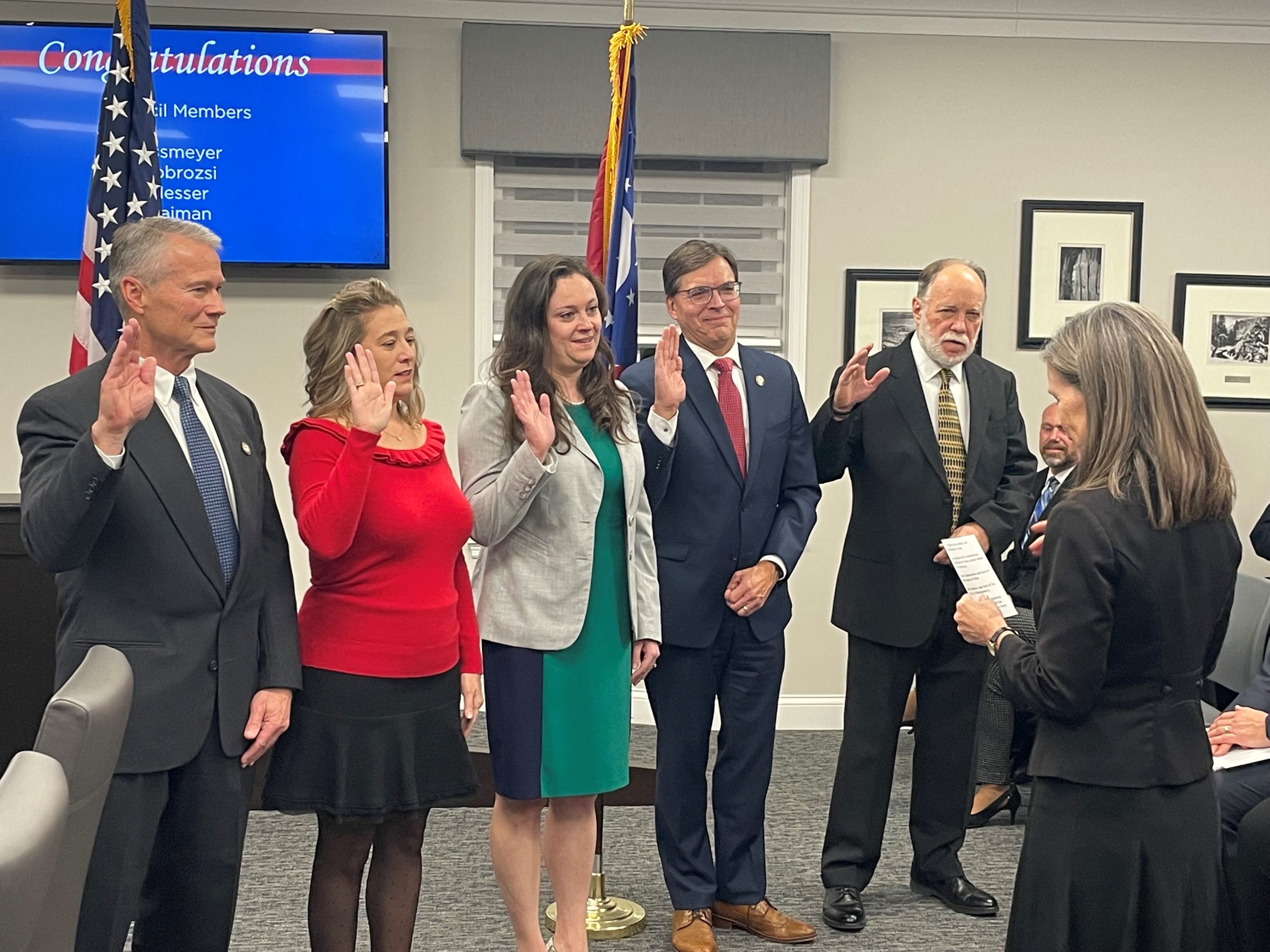 Hamilton County Commissioner Denise Driehaus swore in the five Council Members requiring them to “uphold the constitution and laws of the United States and Ohio, the charter and laws of the City of Montgomery, and fairly and faithfully perform the duties of their office.”

Mayor Margolis has served on City Council since 2011 and as Vice Mayor since 2019. Mayor Margolis said, “I am honored my City Council peers elected me to serve as Mayor of the City of Montgomery. I am proud to call this wonderful community home. I plan to continue serving the residents of the City of Montgomery to make sure it stays a special place to live, raise a family, and work.”