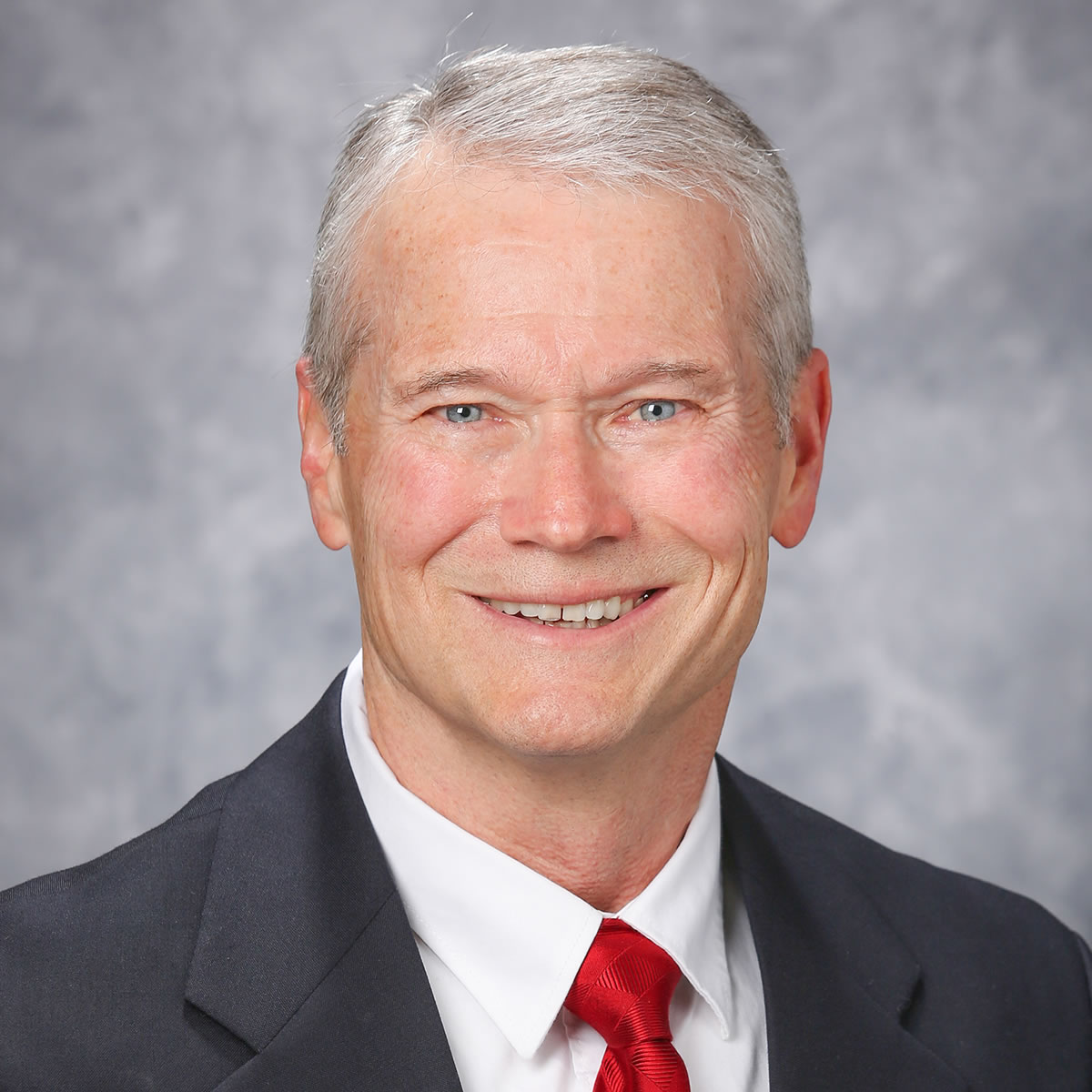 More than 107,000 Americans died from drug overdoses in 2021. That is more than gun deaths (49,000) and vehicle deaths (43,000) combined. It’s a staggering number that was up 15% from 2020, and it’s on pace to far eclipse that number this year. Yet the news media seems to pay a lot more attention to guns and traffic fatalities. However, recently we have seen a few articles in newspapers and on television that warn us that the worst may be yet to come due to illicit fentanyl spreading across our country.

In addition to the ongoing opioid crisis, the DEA reports a dramatic increase in counterfeit pills laced with fentanyl flooding our communities. Often, these pills target teens or young adults who buy them illegally, hoping to relieve anxiety and depression. Sometimes, they believe they are purchasing Adderall with hopes of increasing concentration. Dr. Nora Volkow, director of the National Institute on Drug Abuse, called the latest numbers of fake pills “truly staggering.”

So, what’s being done closer to home in Hamilton County to prevent and treat this problem? We are fortunate to have many local officials, medical and mental health professionals, educators, clergy, business leaders, and first responders that are active members of the Hamilton County Addiction Response Coalition (HCARC). County Commissioner Denise Driehaus is the Executive Chair. Its goal is to address the drug trafficking, abuse, and addiction problem by focusing on four areas: prevention, treatment, interdiction, and harm reduction. Last year 454 people died of drug overdoses in Hamilton County, down from 570 in 2017. However, there is still a long way to go, especially with the recent influx of fentanyl. As stated on the HCARC website, “Addiction doesn’t discriminate. It affects all kinds of people, from all kinds of backgrounds, from every neighborhood across our country.”

Within Hamilton County, the City of Montgomery is a bright spot. Our Police Chief, John Crowell, is actively linked with the Hamilton County coalition. His latest report, from data we are able to obtain, lists six overdose incidents in our city over the last five years, with only one being a Montgomery resident. That’s outstanding, considering we have a major hospital and interstate highways within our boundaries.

What can you do as a family or individual?