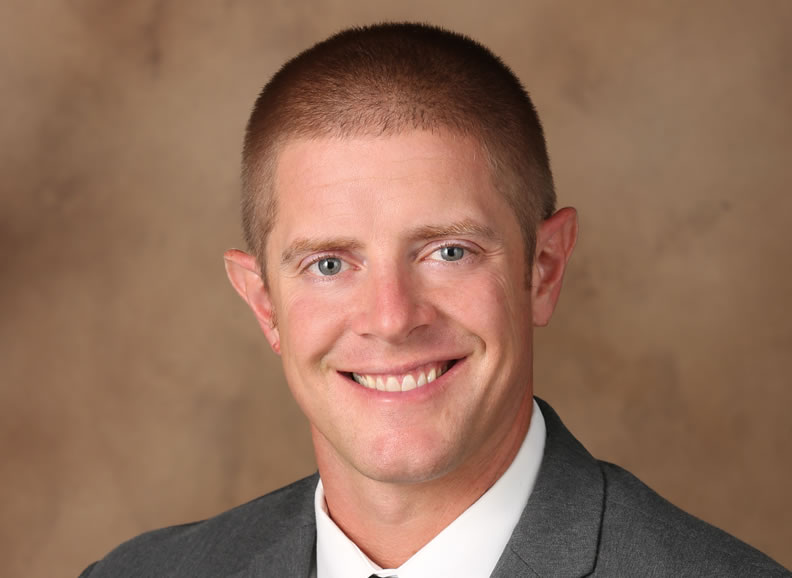 Mike was promoted to Public Works Supervisor in August 2018 and has served the City of Montgomery since 2007. Mike has been involved with several aspects of the department including being a team member for the redevelopment of the snow policy procedures during the salt shortage in 2009. He helped redesign snow routes, communicated best practices and changed policy procedures to make more efficient use of the City’s resources. Mike presented on the City’s behalf at the Alliance for Innovation Conference in Nevada, outlining the City’s process and successes from this policy update. As the team lead, he was also involved in the upgrading and handling of the City’s fuel system operation. As the public works supervisor, Mike handles the day to-day operations of the Public Works Department and works with the recreation staff in planning and running City events. He oversees the beautification and maintenance of the City park system as well as the downtown historical district and City buildings and grounds. In 2005, he graduated from Northern Kentucky University with a bachelor’s degree in arts and sciences. Mike is also a graduate of the Leading, Educating and Development Program from the University of Virginia, Weldon Cooper Center for Public Service.