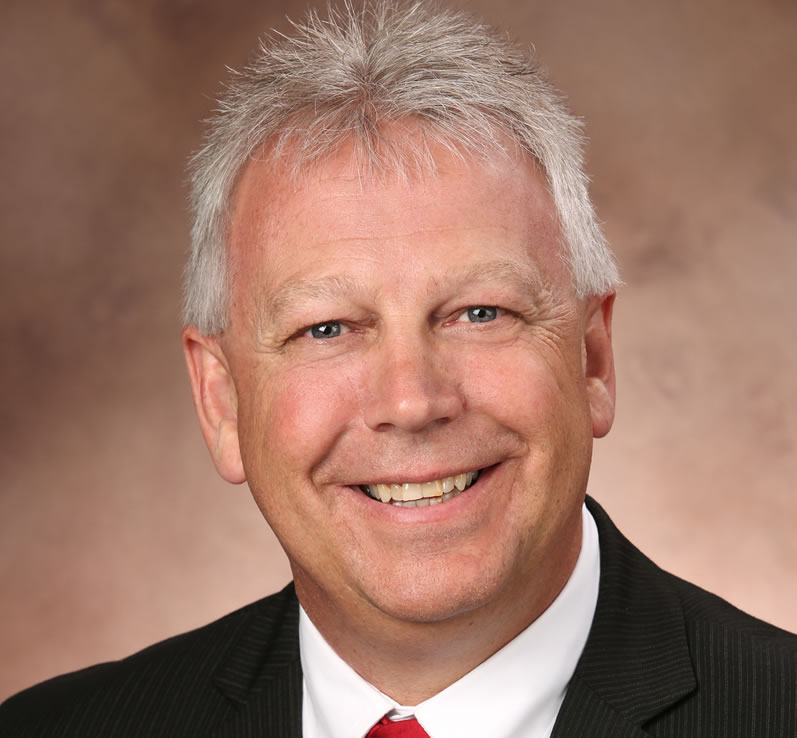 Brian was appointed as City Manager on January 9, 2018. He previously served as the Interim City Manager from August 2017, Public Works Director from 2012 until January 2018, and Assistant Public Works Director from 2006 to 2012. He has been employed in various capacities as a public works employee for over 30 years. His prior experience includes 17 years with the City of Defiance, Ohio, where he began his public works career in 1989. Brian was promoted to Parks and Recreation Director in 1998 where he served four years before being promoted to Superintendent of Streets and Highways in 2002. Brian attended Defiance College, served as President of the Public Works Officials of Southwest Ohio (PWOSO), is a member of the American Public Works Association (APWA), Ohio City/County Management Association (OCMA), International City/County Management Association (ICMA), Rotary Club of Northeast Ohio and is also a graduate of the Leading, Educating and Development Program from the University of Virginia, Weldon Cooper Center for Public Service.