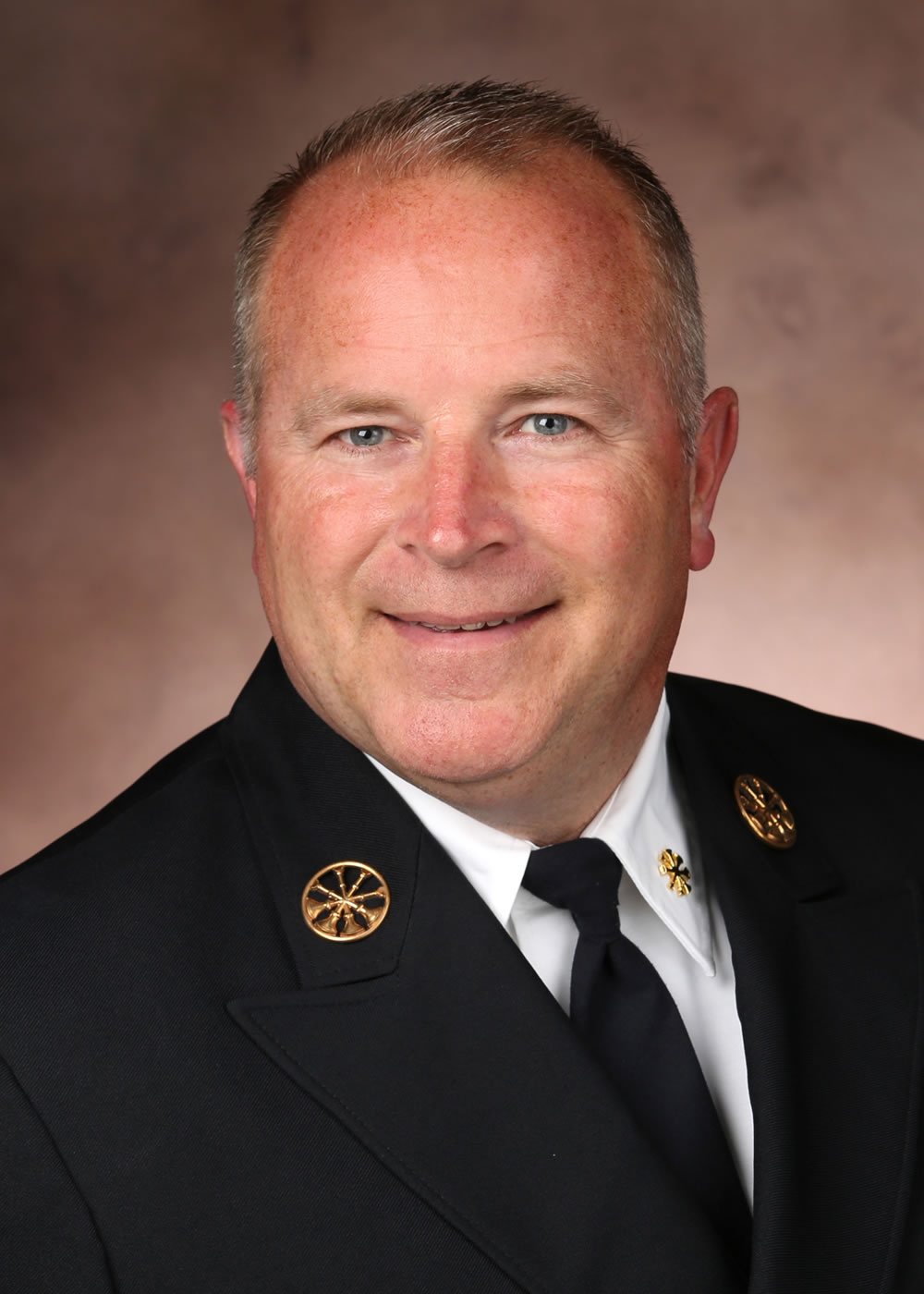 Assistant Chief Shapiro began his fire and EMS career in 1985 with the Sycamore-Montgomery Life Squad and the Montgomery Community Fire Department. He started as a volunteer while going to the University of Cincinnati studying business management. He worked part-time with the private companies until they split in 1993. He continued to work part-time for the City of Montgomery while employed full-time with the City of Monroe from 1996-1998. In 1998, Ben took a full-time position with the City of Montgomery. In 2001, he was promoted to the position of Lieutenant, and in 2014 was promoted to the position of Assistant Chief. Assistant Chief Shapiro holds many certifications, some of which include Firefighter II, Paramedic, Fire Instructor, BLS Instructor, CPS Instructor, and Advanced Fire Investigator. Asst. Chief Shapiro has competed many leadership programs including the Leading, Educating and Development Program from the University of Virginia, and is the Commander for the Hamilton County Fire Investigation Unit.