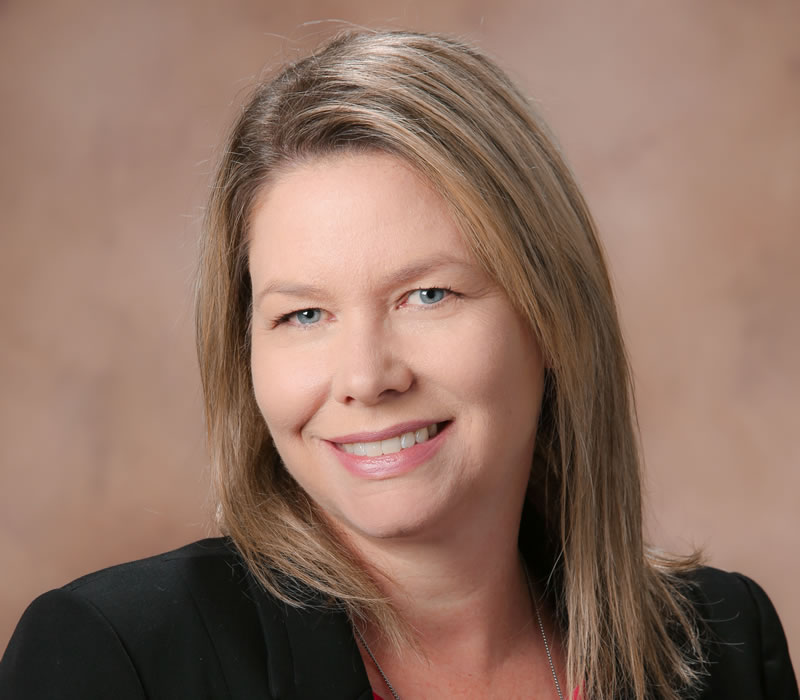 Amy Frederick joined the City of Montgomery in 2021 as the Communication and Engagement Coordinator. She has worked in broadcasting for 20 years. Amy started her career in 1997 at WXIX-TV in Cincinnati producing FOX19 in the morning. In 2004, she moved to Cox Media Group in Dayton, Ohio.  While with Cox, Amy produced an evening newscast with WHIO-TV and was a reporter for WHIO-AM radio in the morning. Amy graduated from Ohio State University with a degree in journalism. She is also a graduate of the Leading, Educating, and Development Program from the University of Virginia, Weldon Cooper Center for Public Service.