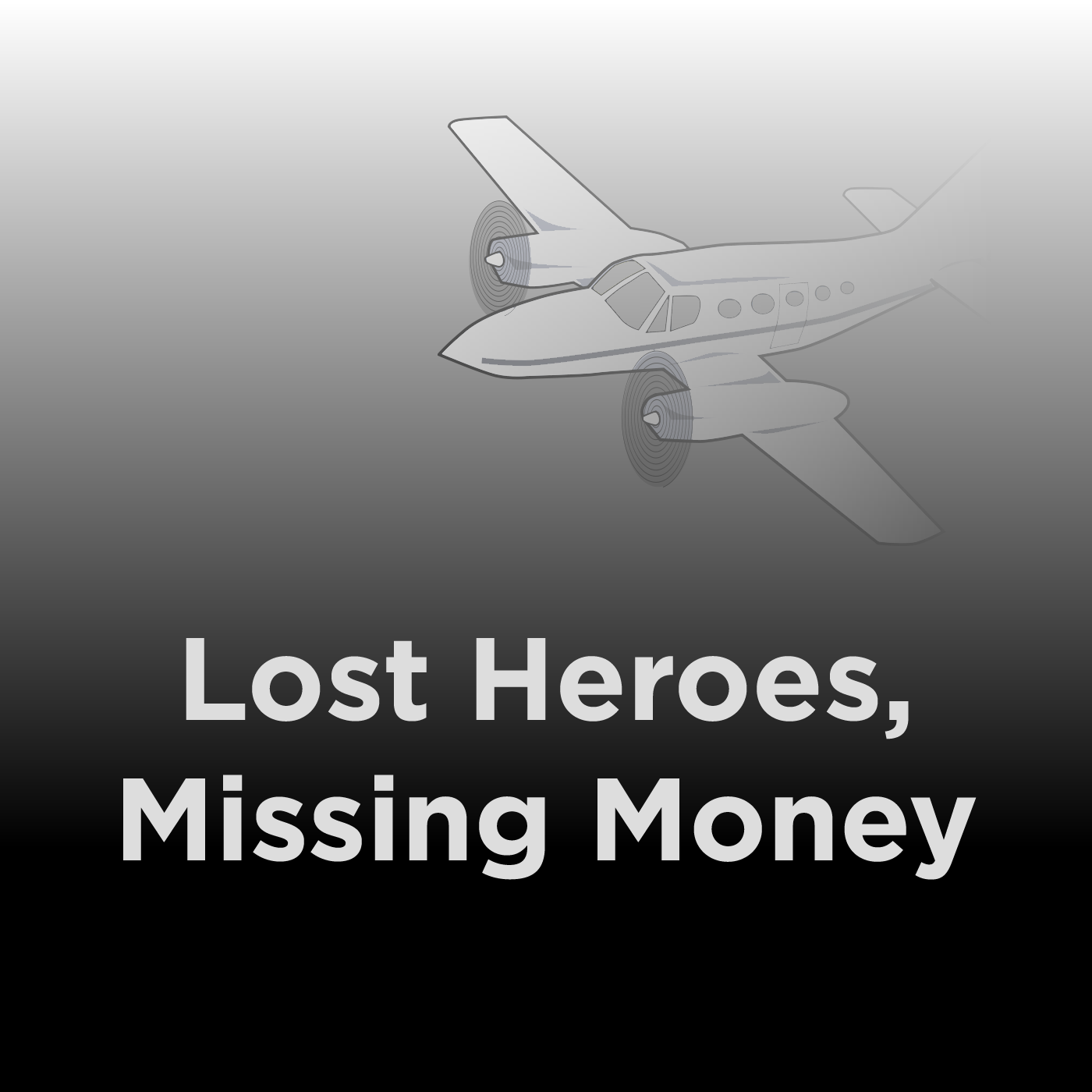 The City of Montgomery will remember the 40th anniversary of the plane crash that killed four FBI agents and two others with a new podcast about the tragedy.

On December 16, 1982, FBI agents Robert Conners, Terry Hereford, Mike Lynch, and Charles Ellington were flying to Lunken Airport with convicted bank embezzler Carl Henry Johnson and his representative when their small plane crashed near Cooper and Main Street. Johnson claimed he hid stolen money in the area and promised agents he would lead them to the missing cash. No one has ever reported finding the money.

In the new podcast, Lost Heroes, Missing Money, witnesses, firefighters, and family members explain the events of the tragedy.

Lost Heroes, Missing Money will be released on Friday, December 16. You can listen online or on your favorite podcast app.